EMERGENCY AID Reliable help in case of a disaster

In case of a disaster Jugend Eine Welt and Don Bosco come to the rescue. Jugend Eine Welt receives calls for help again and again after disasters from all over the world. Then it is important to act quickly because the local people need help as soon as possible. The examples can be the earthquake in Haiti in 2010, typhoon Haiyan in the Philippines in 2013, the Ebola crisis in Sierra Leone in 2014, the earthquakes in Nepal and Ecuador in 2015 and 2016, the hunger crises in East Africa, South Sudan, and the floods in Southeast Asia in the past few years.

Humanitarian aid is often needed where and when it is least expected.

The Don Bosco project partners of Jugend Eine Welt have usually been there for decades as far as the local population has great confidence in them. For many people, Don Bosco is the first point of contact when they need help in the event of a crisis. In addition, most of the Don Bosco facilities are solidly built and can shelter hundreds of families in case of natural disasters.

People have often lost their home and all their belongings within seconds. In the first few days after a disaster, the main task is to organize emergency accommodation and medical care and to distribute clean drinking water and food in order to ensure survival as well as prevent diseases and epidemics from breaking out. While many aid organizations need days to get to the disaster areas or to set up logistics there, Don Bosco is usually already on-site or very close to it, and knows the local conditions  as well as can rely on a large number of volunteers. 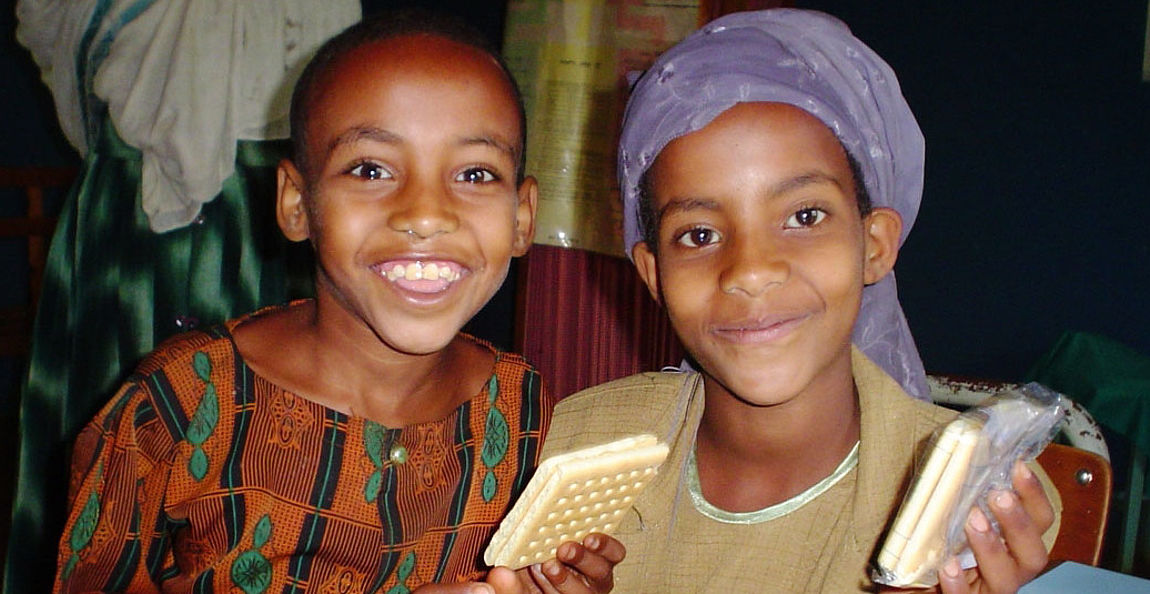 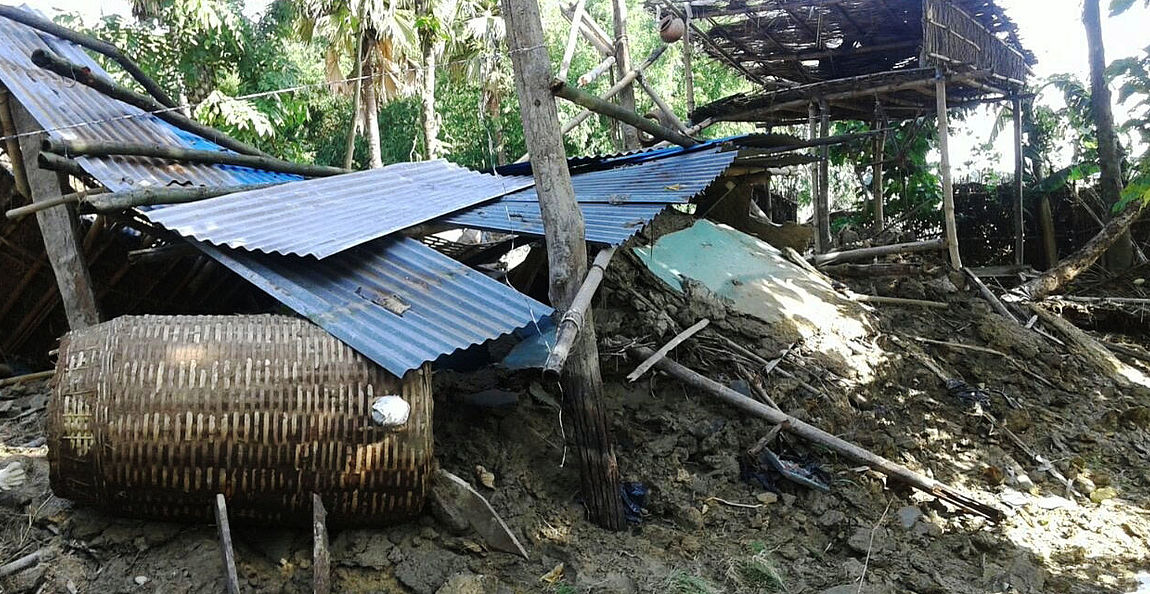 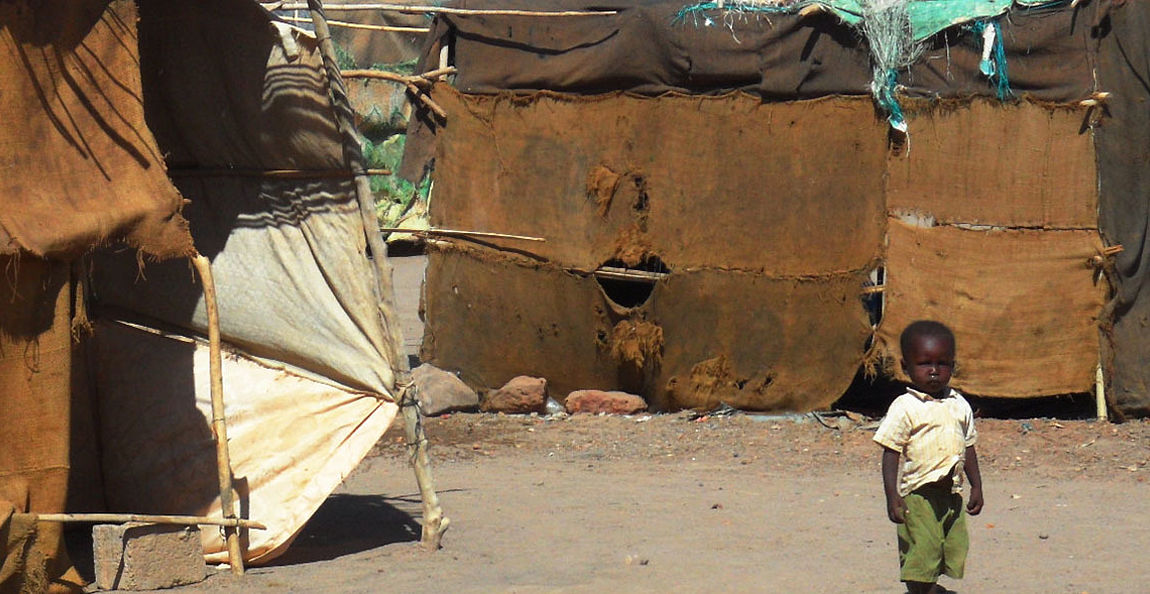 CAME IN ORDER TO STAY

Many aid workers leave the scene of the disaster after the initial distress has been alleviated. Jugend Eine Welt and Don Bosco often continue to support people in rebuilding for years. Even in long-lasting humanitarian crises, the Salesians of Don Bosco and the Salesian Sisters of Don Bosco do not abandon the suffering population and especially their young protégés. This even applies to extreme situations like the Ebola crisis, which claimed thousands of lives in West Africa in 2014, and longstanding conflicts in countries like South Sudan and Syria.

Even though in the first days after a catastrophe life-saving measures are in the foreground, Jugend Eine Welt and Don Bosco pay special attention to education, also in the context of humanitarian aid. Children who have lost everything get a little bit of normality back through educational measures, can adapt to a structured daily routine, and have new hope for the future. The reconstruction of destroyed schools is of existential importance for the children and young people affected, and often protects them from child labor and child trafficking. Also in refugee camps in Kenya and South Sudan, the Jugend Eine Welt project partners ensure that children go to school and young people can do vocational training. 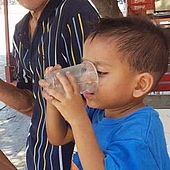 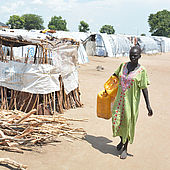