The patron of Jugend Eine Welt made every effort during his lifetime to help vulnerable young people. His legacy lives on in the Don Bosco projects all over the world where children and young people are warmly welcomed and are given the chance of a successful life.

For the sake of youth I push myself to the limit of courage!

Don Bosco was born into a farming family in northern Italy in 1815 in the time of a social change: the beginning of industrialization in the city of Turin brought few winners and many losers. As a young priest, Don Bosco understood that people needed help, especially those young people who were uprooted from impoverished families. Little by little he developed his “pedagogy of precaution” and thus became one of the social pioneers of the 19th century. 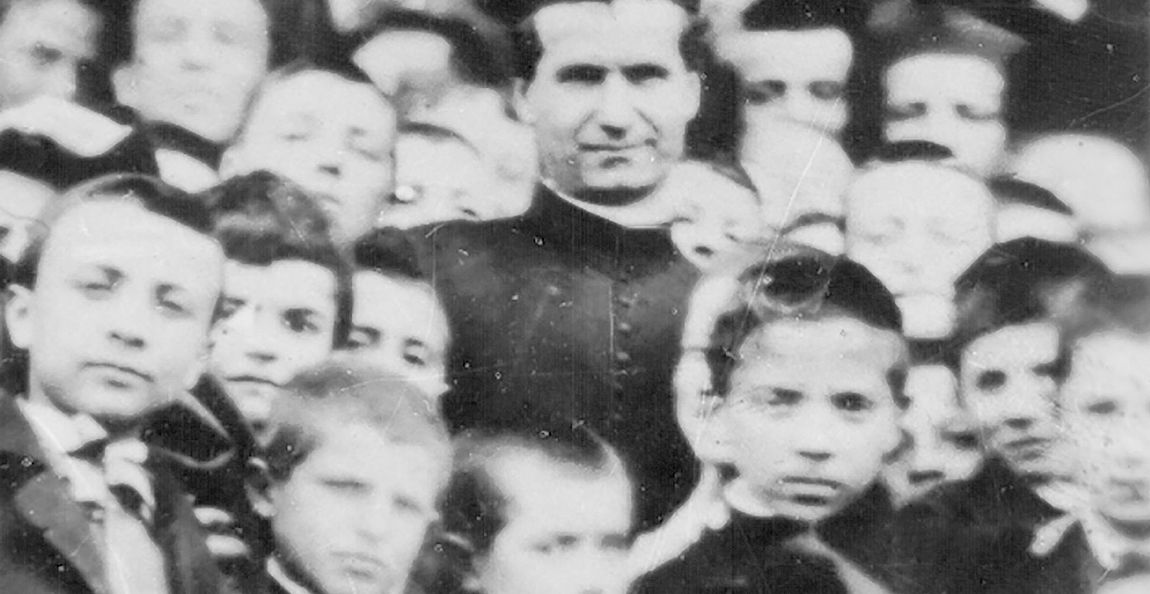 This is one of Don Bosco's best-known quotes, which continues to shape the work of those involved in different projects in the name of Don Bosco worldwide: Don Bosco saw potential in every young person. He was convinced that with appropriate support which should be given in the form of practice-oriented training, accompanied by the guidance that he called "heart building", even those young people who others have already left out could successfully make their contribution to society.

These children are like gemstones lying on the street: you just have to pick them up and they'll glow.

Don Bosco was one of the first to introduce apprenticeship contracts which assured young people that they would not be exploited. His pedagogy, which was not based on punishment but instead on motivation and individual support, was revolutionary for that time. The spiritual accompaniment of the uprooted young people was also very important for him: Don Bosco as a priest and a deeply spiritual person knew about the liberating power of faith.

Don Bosco worked tirelessly for “his” young people and made sure that they could go to school, get accepted to an apprenticeship, and develop their talents. At that time he broke new ground in what we call fundraising today: for example, he organized a lottery to be able to finance a big church. Above all, he was always there for his protégés.

Don Bosco did not spare himself. He soon found companions who helped him in his work. In 1859 he founded the “Society of Saint Francis de Sales“ which is known today as the Salesians of Don Bosco (SDB). The Salesians as well as the Salesian Sisters of Don Bosco that were founded a little later continue the work of Don Bosco to this day: children and young people in risk situations not only receive a warm welcome in the Don Bosco Centers around the world and the opportunity to lead their lives independently with the help of education and training but also get a chance to break out of the spiral of poverty that has often been inherited over generations.

We would be delighted if together with Jugend Eine Welt you could support the worldwide work in succession to the great youth patron Don Bosco. 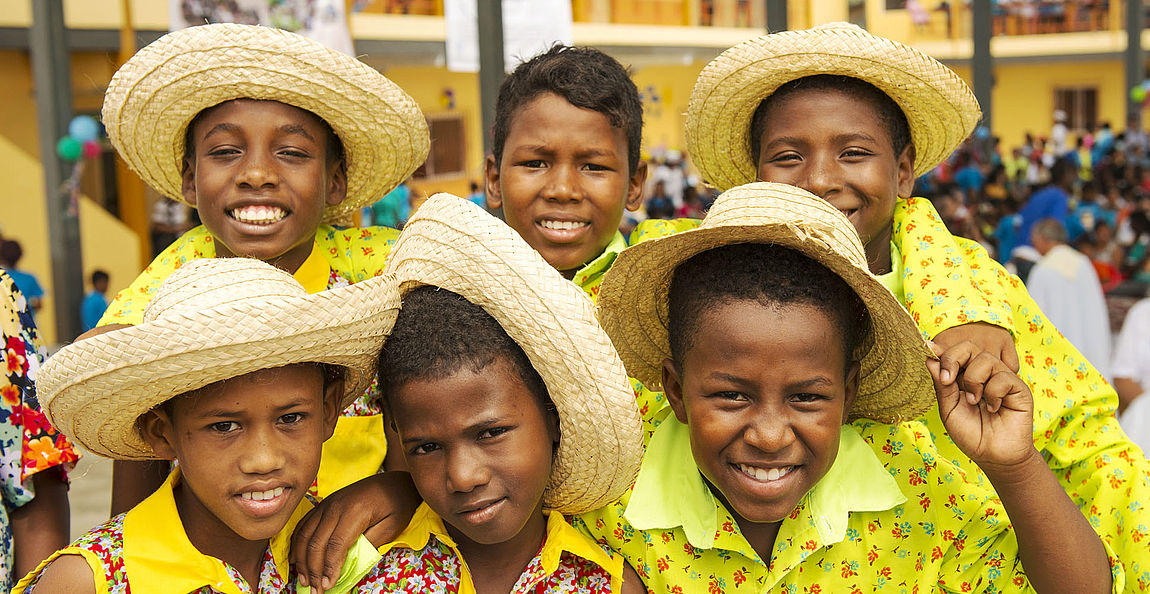 „What’s the purpose in mourning over defeats when we can try to do our best to overcome them?“
Previous
Next