New: Global Study on Children Deprived of Liberty „Every child behind bars is one too many“

All over the world Salesians are aware of the plight of children and young people put in prison, often for minor offences, or being held in institutions where their rights are violated on a daily basis. Numerous Salesian programms bring hope and concrete help to these children who are often forgotten by the outside world.

For the first time in history, a huge UN study was launched on November 18 which highlights the worldwide problem of 7,2 Millions of children deprived of liberty. Main author is the Austrian human rights expert Manfred Nowak. His compatriot Reinhard Heiserer, director of „Jugend Eine Welt – Don Bosco Aktion Austria“, welcomed the study as an extremely helpful tool to convince responsible authorities that detention of children should only be permitted in truly exceptional situations as a measure of last resort and that these children need much more attention and care. „Don Bosco himself cared a lot about boys in jail“, he said. „There are many stories which document his special focus on this vulnerable group of young people.“

During the research phase of the study, Jugend Eine Welt had invited several project partners to fill out a questionnaire related to street children in detention. Among them was Fr. Jorge Crisafulli, Director of „Don Bosco Fambul“ in Freetown/Sierra Leone where numerous minors are incarcerated together with adults. In the past, Jugend Eine Welt was able to finance a water supply system within the prison.

„Every child behind bars is one too many“, said Prof. Manfred Nowak during the presentation of the Global Study in a press conference which took place in Vienna on International Children´s Day, 20 November. „The study found psychiatric disorders for children in detention can increase tenfold during detention, and detention is correlated with early death among children once released.“ The study also found that globally children are being detained at younger and younger ages and are being held for longer periods of time. 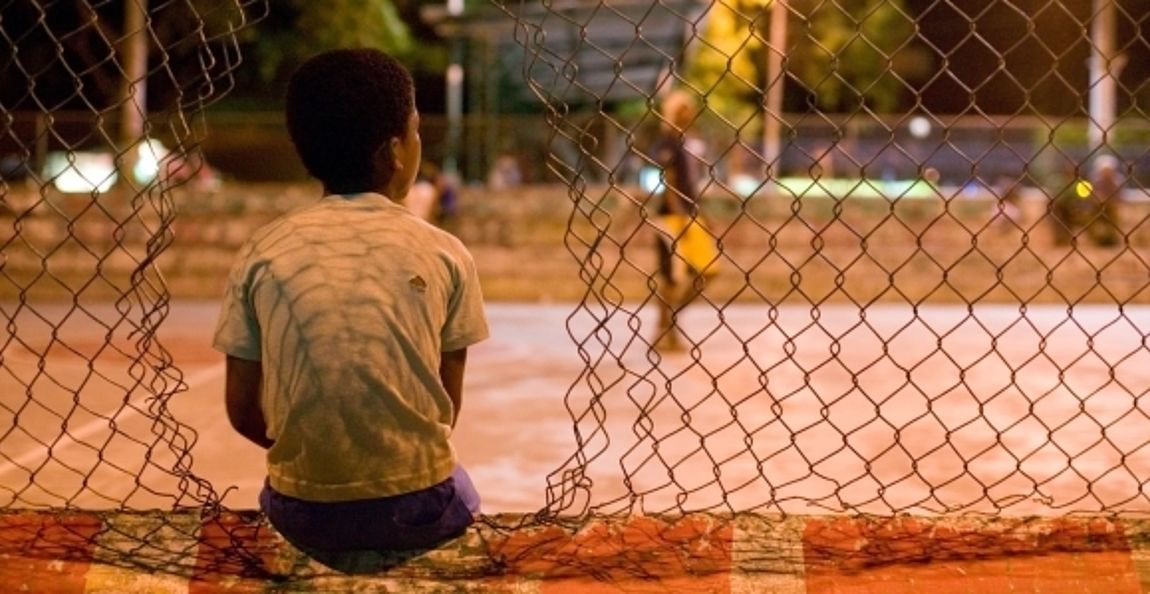 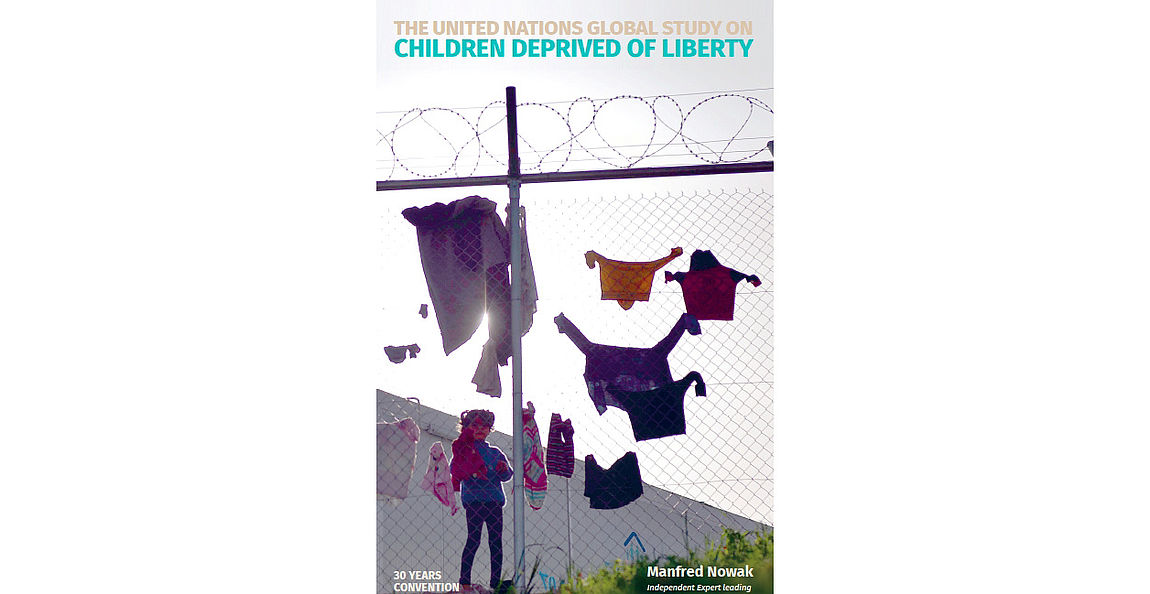 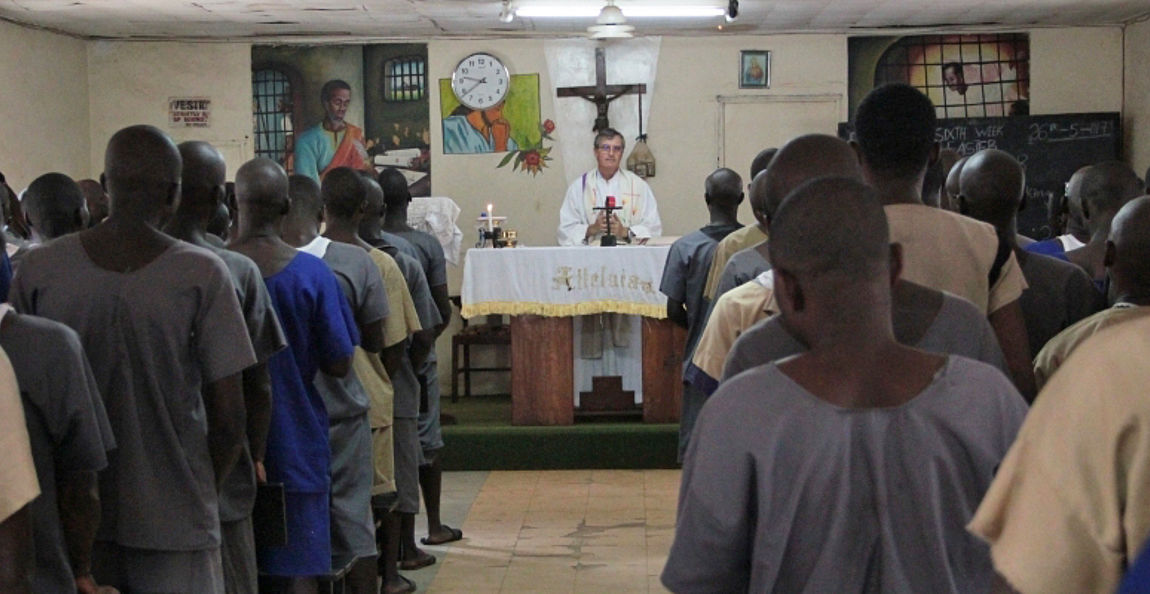