31. January: „Day of Street Children“ in Austria focuses on Salesian help for railway kids in India

Who will reach them first – Don Bosco or the traffickers? Every 5 minutes a child arrives alone in one of India´s biggest railway stations, most of them fleeing poverty or abuse at home. If they escape from traffickers, they may live for months or even years in the chaotic  stations, collecting rags, begging and facing exploitation every day. But there is help – for example through the Street children program BOSCO in Bangalore rund by the Salesians, which rescued more than 120.000 children in the past 35 years and therefore received the prestigious National Child Welfare Award from the President of India in 2015.

Every year, the Austrian NGO „Jugend Eine Welt“ organizes the campaign „Day of Street Children“ around Don Bosco Day, January 31st and invites in particular young people and school classes to participate. This year, the campaign focuses on the plight of India´s railway kids and how the Salesians are helping them. As special guest of honour, Father Jiji Kalavanal SDB from „Don Bosco Image“ in Bangalore  spoke at several events organized by Jugend Eine Welt in Vienna, Linz and Innsbruck and met high ranking Church officials and politicians like Bishop Dr. Manfred Scheuer and Governor Thomas Stelzer from Upper Austria.

Father Jiji Kalavanal SDB was accompanied by the young Indian actor Lokesh Kumar who himself had lived on the streets and in the railway station of Bangalore since the age of 7. He described how BOSCO changed the course of his life, offering him a new home, health care, education and vocational training. He is proud to be a former „BOSCO boy“ and now returns the help he received from the Saleisans: He now regularly visists the street children program, gives trainings and encourages street children to follow his example.

For Reinhard Heiserer, director from Jugend Eine Welt, Lokesh Kumar´s biography is a wonderful testimony for the efficiency of the pedagogical system of Don Bosco: „Even a child that has spent so many years on the streets like Lokesh can return to a normal life and be an inspiration for other children, as Father Jiji has shown in his impressive video ´This is ME!´ using the music and lyrics of a popular song.“

Video „This is ME!“ from Don Bosco Image: https://youtu.be/sN3eM7HpPmw 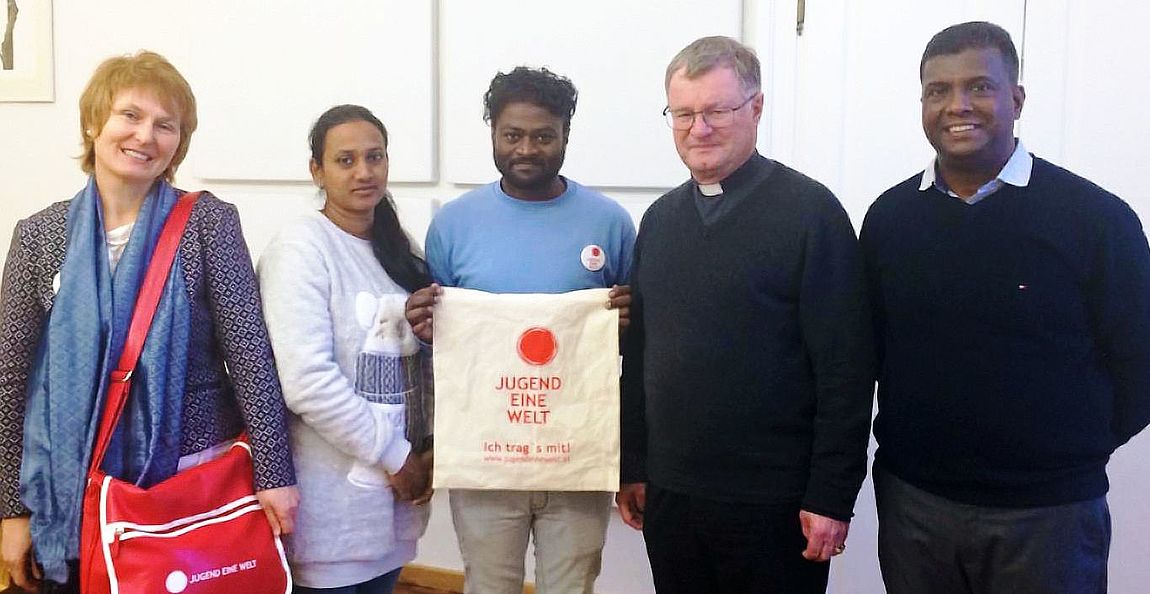 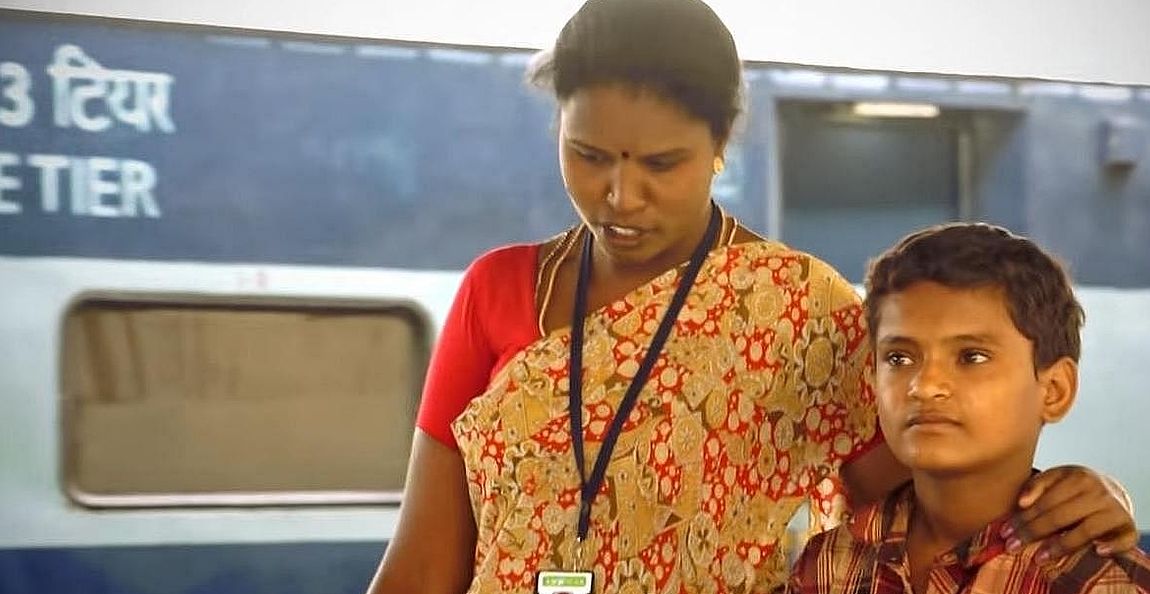 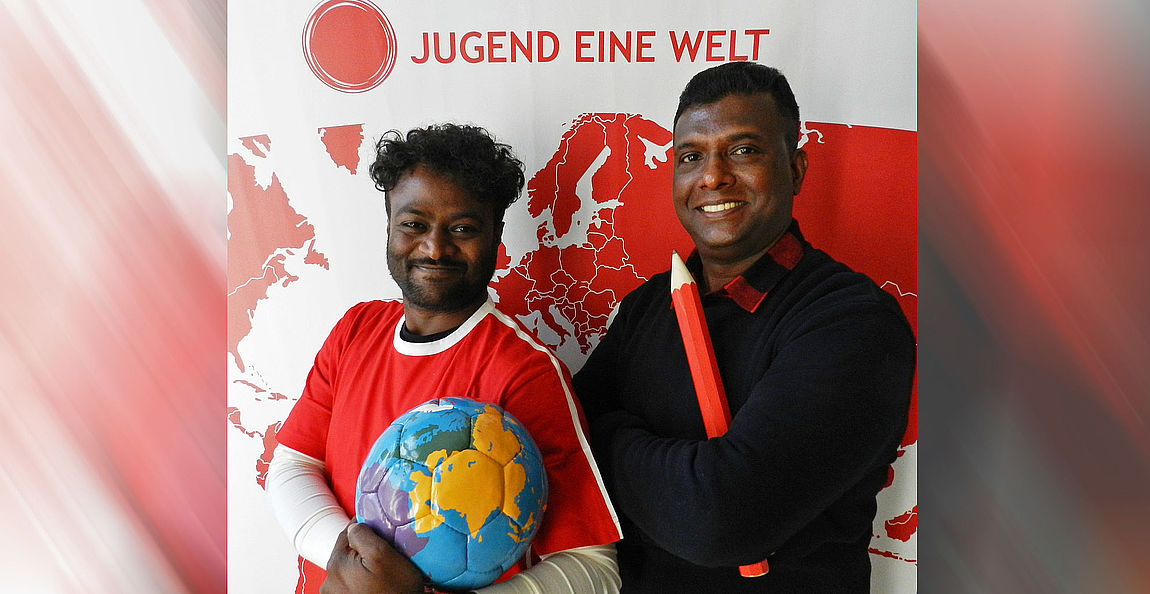 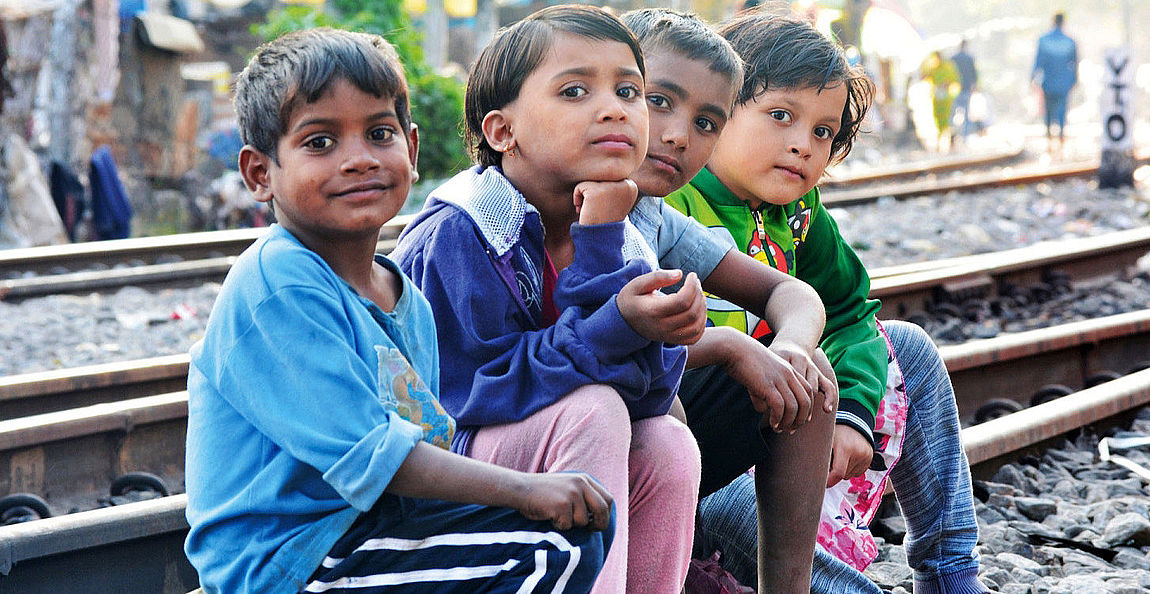 Further information about the campaign „Day of Street Children“ can be found at www.tagderstrassenkinder.at